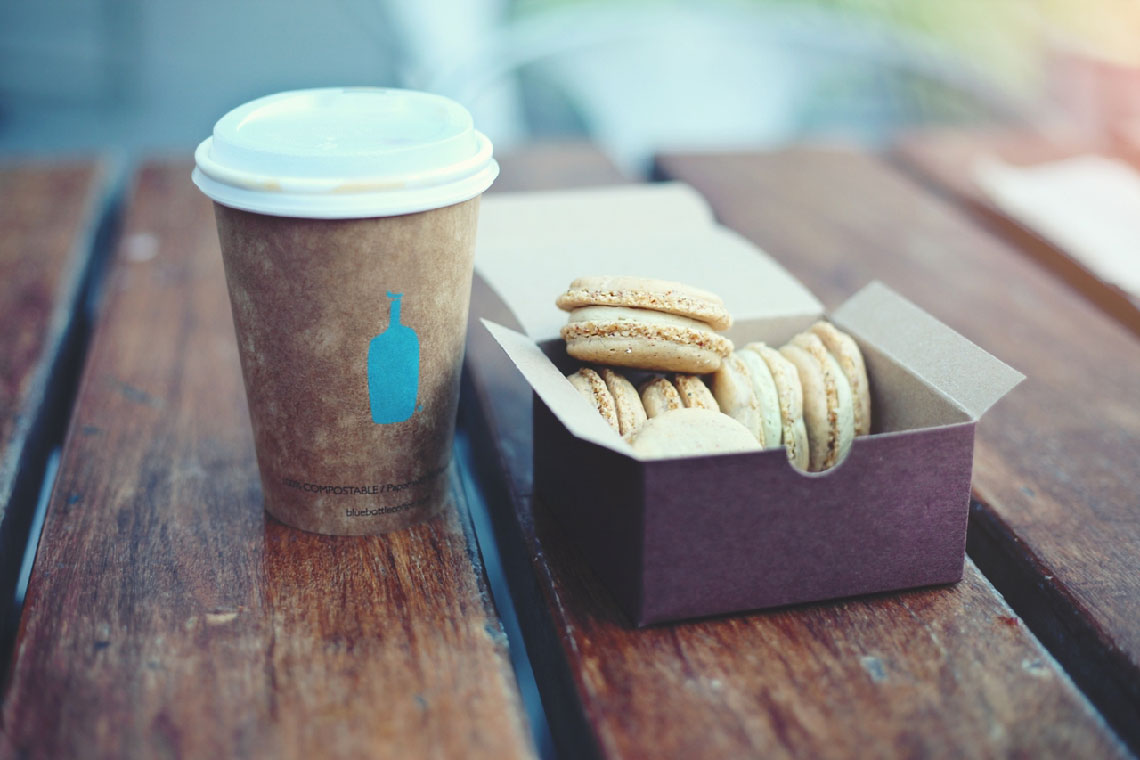 Part IV of Chapter 1 of the Australian Constitution briefly deals with eligibility for voting and election to the federal Australian Parliament. It does not prescribe how elections should be conducted. Election campaigns and associated political advertisements have some regulation. Public election funding and party registration was introduced in 1983.

Voting is almost entirely conducted by paper ballot and is compulsory for adults, although many eligible voters choose not to vote or vote incorrectly.

A series of conventions has evolved covering the conduct of the business of government by ministers, their departments of state, and the Public Service during the “caretaker period” of the election. This period begins after the announcement of the election date, when the Governor-General of Australia dissolves the federal parliament on advice from the Prime Minister. It ends after the election result is known and clear, when a newly elected government is sworn into office.