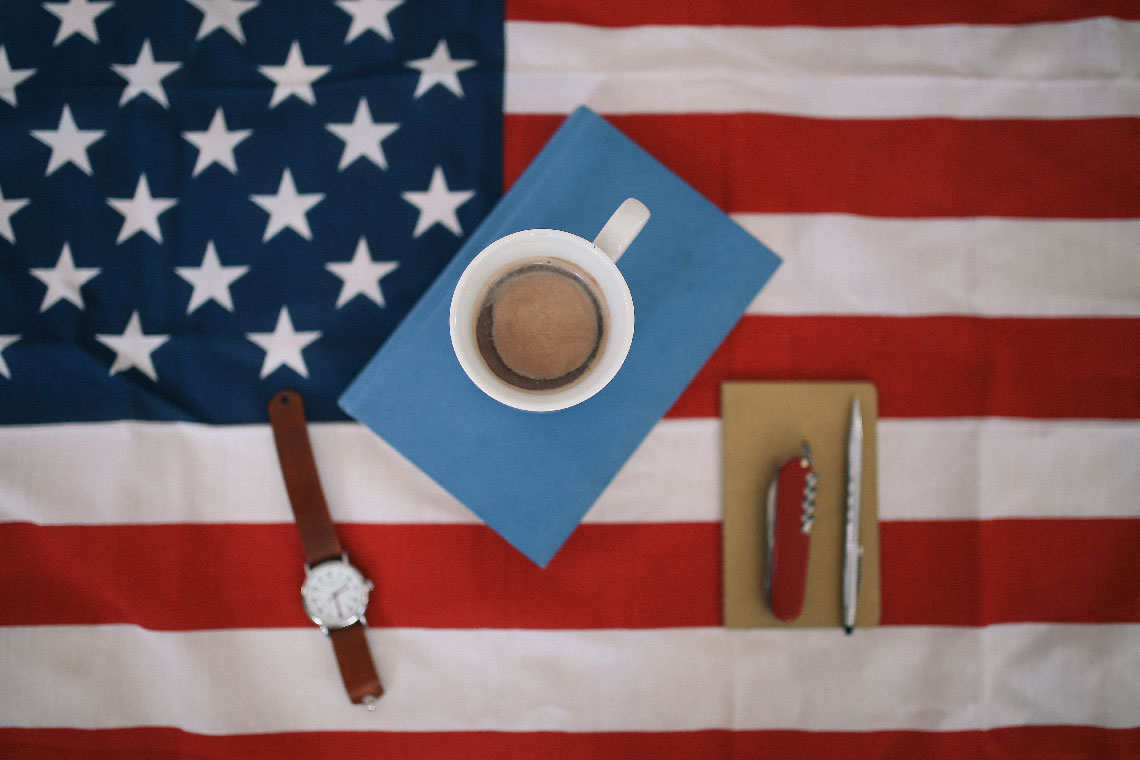 The United States is a federation, with elected officials at the federal (national), state and local levels. On a national level, the head of state, the President, is elected indirectly by the people, through an Electoral College.

Today, the electors virtually always vote with the popular vote of their state. All members of the federal legislature, the Congress, are directly elected.

State law regulates most aspects of the election, including primaries, the eligibility of voters (beyond the basic constitutional definition), the running of each state’s electoral college, and the running of state and local elections.

The United States Constitution defines (to a basic extent) how federal elections are held, in Article One and Article Two and various amendments. The federal government has also been involved in attempts to increase voter turnout, by measures such as the National Voter Registration Act of 1993.

The financing of elections has always been controversial, because private sources make up substantial amounts of campaign contributions, especially in federal elections. Voluntary public funding for candidates willing to accept spending limits was introduced in 1974 for presidential primaries and elections.