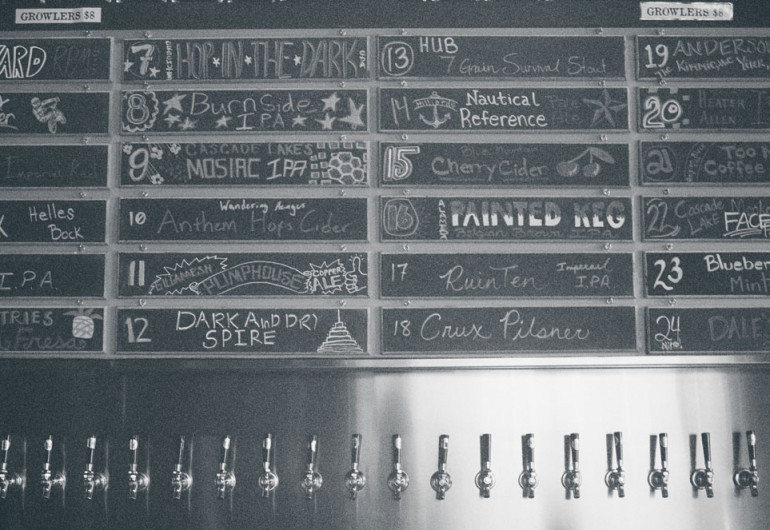 Brewing is the production of beer by steeping a starch source (commonly cereal grains) in water and fermenting the resulting sweet liquid with yeast. It may be done in a brewery by a commercial brewer, at home by a homebrewer, or by a variety of traditional methods such as communally by the indigenous peoples in Brazil when making cauim.

Brewing has taken place since around the 6th millennium BC, and archaeological evidence suggests that emerging civilizations including ancient Egypt and Mesopotamia brewed beer. Since the nineteenth century the brewing industry has been part of most western economies.

Steps in the brewing process include malting, milling, mashing, lautering, boiling, fermenting, conditioning, filtering, and packaging. There are three main fermentation methods, warm, cool and spontaneous. Fermentation may take place in an open or closed fermenting vessel; a secondary fermentation may also occur in the cask or bottle.