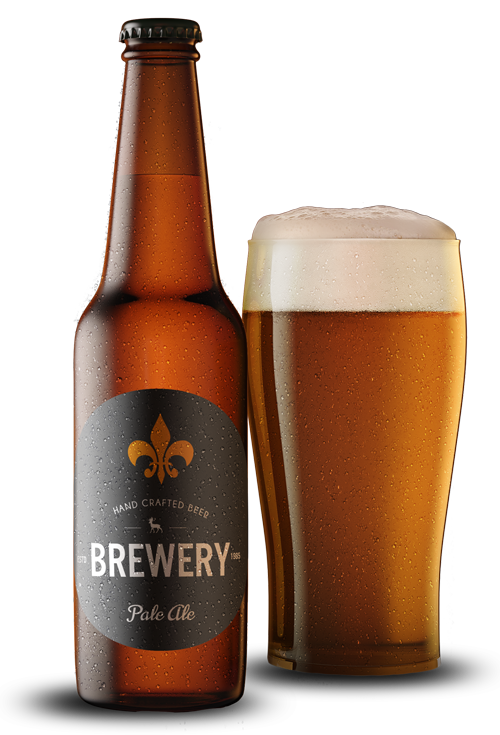 Our flagship Pale Ale is a smooth, balanced, copper-colored session beer with mildly spiced flavor and aroma from the East Kent Goldings hops. The bready, lightly caramel malt complements the hint of fruitiness contributed by the London Ale yeast, making it satisfying and authentic.

Sixteenth century brewers created amber beers by using a form of coal called coke to roast their grains. Coke burns hotter and more steadily than wood without imparting the foul odors from coal. It allowed brewers to produce caramel malts that were paler alternatives to the common brown porters. At about the same time, Flemish migrants introduced hops to English beers and soon this ale became the chosen style of England from the mid-16th century until the end of the 20th century. Today, brewers outside England have adopted the Pale Ale and made it one of the leading styles of the American craft beer movement.