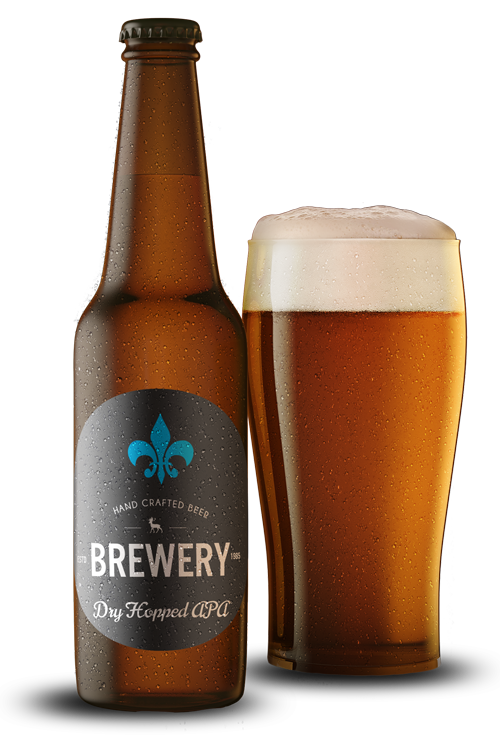 After fermentation, the beer circulates through a bed of Cascade and Chinook hops, boosting the distinctive hop aroma of this satisfying ale.

In the long view of the history of beer, American Pale Ale is a newcomer.  Based on English Pale Ale, American brewers adapted this style into something new.  Born out of the reverence English Pale Ales during the 1980’s American beer scene, APA is the bold, hoppier cousin of Pale Ale.  With an emphasis on American hops, APA is gaining popularity with breweries racing to make these ales with such great hop characters.